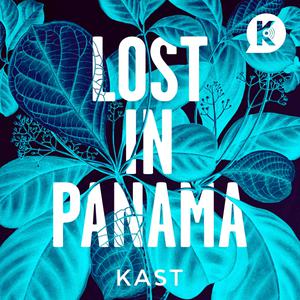 In 2014, Dutch friends Lisanne Froon and Kris Kremers disappeared while hiking a jungle trail in Panama. Two months later, investigators found their remains, as well as a backpack with a digital camera filled with photos that hinted at a darker story. What happened to Kris and Lisanne? In this investigative series, journalists Mariana Atencio and Jeremy Kryt retrace the last steps of the doomed women. Their search for the truth immerses them in eight years’ worth of conflicting evidence, testimonies, and rumors, as on-the-ground witnesses in Panama come forward for the first time. This explosive new evidence sets off a real-time race to reopen the case, and finally get justice for Kris and Lisanne.

About Lost In Panama
Links
Listeners Also Subscribed To