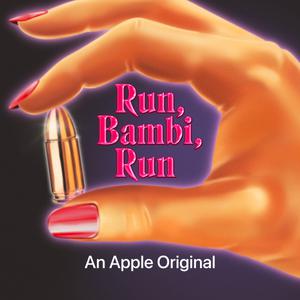 Laurie Bembenek was a Milwaukee police officer and Playboy Club bunny before being arrested for the murder of her husband’s ex-wife, a crime she insisted she did not commit. Nicknamed “Bambi Bembenek,” she became a tabloid fixation, a feminist cause célèbre and, after she escaped from prison, an American folk hero, though she was never exonerated. Journalist and Campside Media co-founder Vanessa Grigoriadis takes a fresh look at the case Diane Sawyer called the "most glamorous murder case of the 1980s.”New episodes out every Monday. Run Bambi Run is an Apple Original podcast, produced by Campside Media. Listen and follow on Apple Podcasts.https://apple.co/RunBambiRun