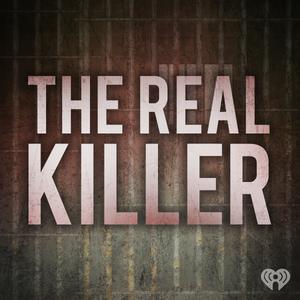 In 1982, JoAnn Tate and her two young daughters, Melissa and Renee, are savagely attacked in the middle of the night. JoAnn dies; the girls barely survive. One month later, Melissa identifies Rodney Lincoln, one of JoAnn’s ex-boyfriends, as the killer. Two trials later, Rodney is found guilty and sentenced to two life terms plus 15 years. In 2015, thirty-two years after Rodney is convicted, Melissa recants and says Rodney didn’t do it. So who is the real killer? Follow true crime TV writer, producer, and director Leah Rothman as she maps the story from its gruesome beginnings to new bombshell revelations that could expose a miscarriage of justice and a killer still on the loose.

About The Real Killer
Links
Listeners Also Subscribed To