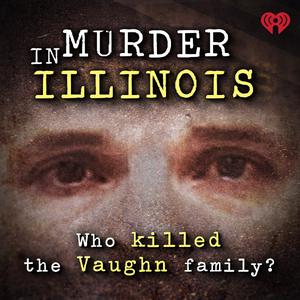 In 2007, Chris Vaughn was arrested during a funeral for his wife and three children. He would be tried and convicted of their murders. To this day he maintains no memory of what occurred that tragic day 20 years ago. Murder in Illinois follows the complicated circumstances that led to Vaughn’s conviction, as well as the forensic evidence his supporters believe proves his innocence- in attempt to answer one question: Who killed the Vaughn family?

About Murder in Illinois
Links
Listeners Also Subscribed To