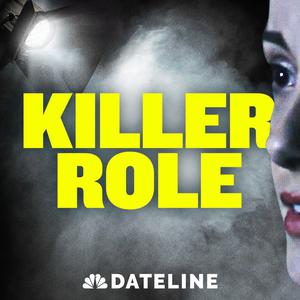 The actress Wyn Reed had that powerful combination of charisma, beauty and smarts. She was such a talent that a team of movie producers couldn’t believe it when the 28 year-old Wyn agreed to play the lead — a killer—in their upcoming, small-budget, horror movie. What the filmmakers didn’t know, as they got on location, was that Wyn wasn’t really Wyn. That was all make believe. But the killer part? That was real. This original podcast series from Keith Morrison and Dateline NBC tells a story even Hollywood couldn’t have imagined. Subscribe now and join us for the first two episodes on April 13th.