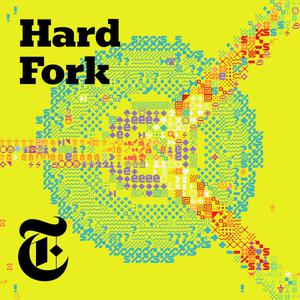 Power, unpacked. “Sway” is an interview show hosted by Kara Swisher, “Silicon Valley’s most feared and well liked journalist.” Now taking on Washington, Hollywood and the world, Kara investigates power: who has it, who’s been denied it, and who dares to defy it. Every Monday and Thursday, from New York Times Opinion Audio.