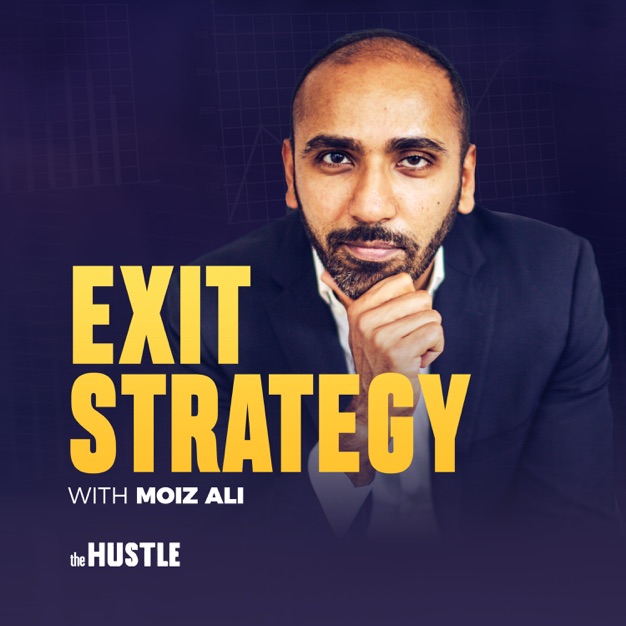 The Hustle presents - Exit Strategy with Moiz Ali. Join serial entrepreneur &amp; investor Moiz Ali as he speaks with world-class builders about starting and selling the world's most successful e-commerce startups. Moiz Ali is the Founder of Native. Launched in 2015, Native is the fastest growing CPG company in the United States, and has over 1 million customers nationwide. The company was acquired by Procter &amp; Gamble for $100 Million in November 2017, the first acquisition by P&amp;G in nearly ten years. Prior to founding Native, Moiz was the Founder and CEO of Caskers, a flash sales site for spirits.