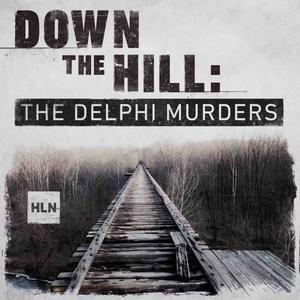 Down The Hill: The Delphi Murders

Abby and Libby - 2 young girls murdered. Investigators are searching for the killer using their biggest clue: a recording of his voice from one of the victims' phones ordering the girls Down the Hill. Almost three years later, it's a mystery that still haunts the small town of Delphi, Indiana while police say the killer may walk among them.

About Down The Hill: The Delphi Murders
Links
Listeners Also Subscribed To