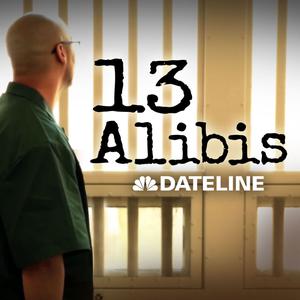 How did a man who claims he had 13 alibi witnesses get convicted of murder and serve 20 years in prison? In this original series from Dateline NBC, producer Dan Slepian chronicles the case of Richard Rosario, who was convicted of a 1996 murder in New York City. Rosario has always insisted that he is innocent, and that 13 alibi witnesses will swear he was a thousand miles away in Florida while the crime was happening in New York. Ride along in real time as Slepian spends two years digging deep into Rosario’s case in a quest for the truth.