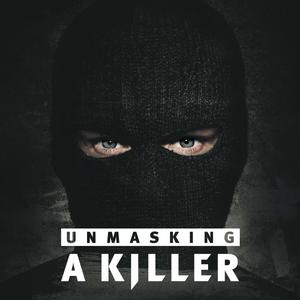 From HLN Original Series, a true crime podcast obsessed with cracking the forty year mystery of California's most prolific serial murderer - the Golden State Killer. Who is he? Where did he go? Why did he stop? And is he still alive? With evidence suggesting the latter, in 2016 the FBI reopened the case - making the investigation hotter than ever. Based on the HLN television series, the weekly podcast will examine the newest theories and FBI evidence with exclusive guests tied to the crimes - bringing listeners one step closer to finding one of the nation's most dangerous predators. Watch HLN starting Sunday, March 18 at 9pm ET/PT for more of Unmasking A Killer.

About Unmasking A Killer
Links
Listeners Also Subscribed To