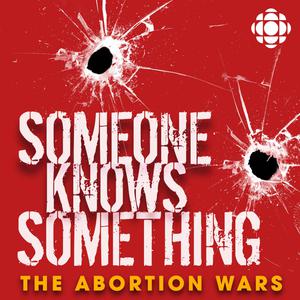 Host David Ridgen and investigative journalist Amanda Robb dig into the 1998 murder of her uncle, a New York doctor killed for performing abortions. They uncover a network of anti-abortion movements linked to violence in North America and Europe. Twenty years later, debates about reproductive rights are heating up in the U.S. What can we learn from the past? Previous seasons: S1: Adrien McNaughton. S2: Sheryl Sheppard. S3: Dee &amp; Moore. S4: Greavette. S5: Kerrie Brown. S6: Donald Izzett Jr.

About Someone Knows Something
Links
Listeners Also Subscribed To